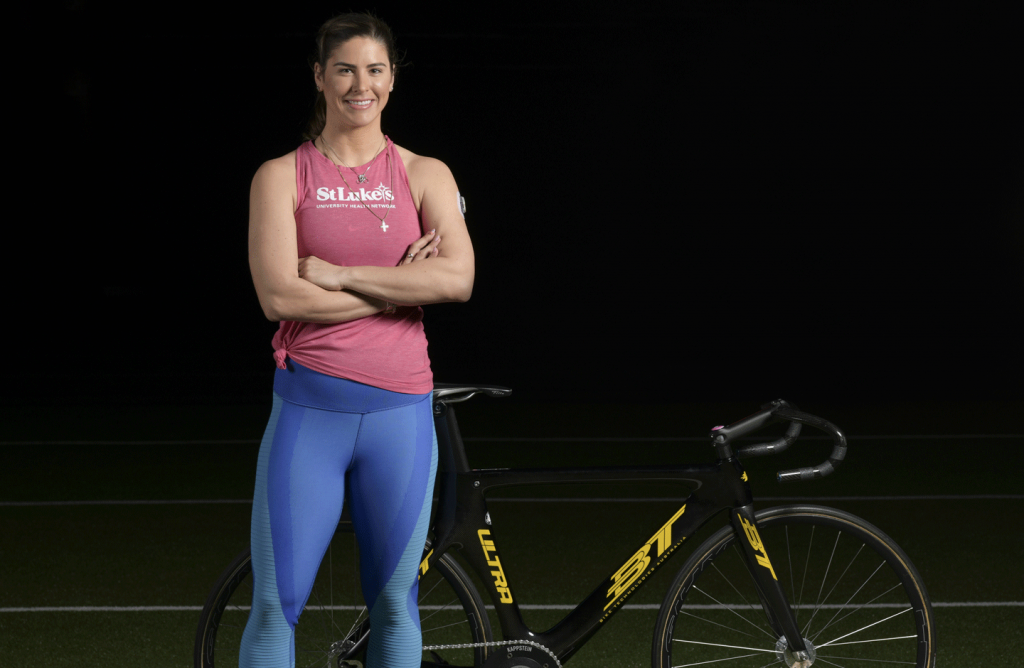 This week we talk to Mandy Marquardt!

A Little About Mandy:

Mandy learned to love riding a bicycle at the age of 10 at the Brian Piccolo Velodrome near her home in south Florida. A little less than a year later, Mandy won three medals in cycling, including two gold medals (criterium and time trial) at the 2003 U.S. Junior Women’s 10-12 Road National Championships. Early in high school she moved back to Germany to live with her father, continuing to compete in many endurance road and track cycling events. It was during this time she was diagnosed with type 1 diabetes.

After completing her senior year of high school in Florida, she balanced studies and cycling at Penn State Lehigh Valley. It was during college in 2012, at age 21, that she moved her cycling focus to the track and sprint disciplines.

Mandy graduated from The Pennsylvania State University in 2014, and is currently pursuing her MBA with Penn State’s Smeal College of Business.

She is an active ambassador for many organizations, including TrueSport, The Taylor Hooton Foundation, and the St. Luke’s University Health Network in Allentown, Pennsylvania . Mandy is passionate about being a role model for children worldwide as well as for everyone affected by diabetes.

The Kit Andrew was referring to: CEROTIPOLAR Kit On Amazon

For Friction Sake: A Chat With Jim About Lube

This week we sat down with Jim from Extreme Nano Lubricants and learned about where he got his start and why he decided to enter the slippery slope of bike lubricants. What is Extreme Nano Chain Lube? Our Extreme Nano Premium Bicycle Chain Lube was developed to...
Read More

Aero Bars on My Gravel Bike…Say What?! – Meet Dylan Johnson

Based out of Brevard, NC, Dylan is a cycling coach that has over 10 years of racing and training experience. He draws from his experience as a top level ultra-endurance mountain and gravel racer, but more important than...
Read More

A Zwifting We Will Go! Meet Katheryn Curi

Katheryn has always been active in sports. Growing up in Connecticut, she played field hockey, basketball, softball, and lacrosse before finding rowing where she was a member of the crew team at Mount Holyoke College. After graduating...
Read More

Back In The Saddle Again…

This week we talk about getting back into the world with your bike, emerging from the great winter hibernation on the trainer. We cover some really great and affordable tools for the average home mechanic in addition to getting your bike ready. Oumers Chain Whip:...
Read More

The 53/39 Podcast and 53/39 Cycling can’t be held liable for any gear, bike, methods, advice or characterizations that might result in injury or harm. Please consult a licensed medical professional prior to starting any physical activity.